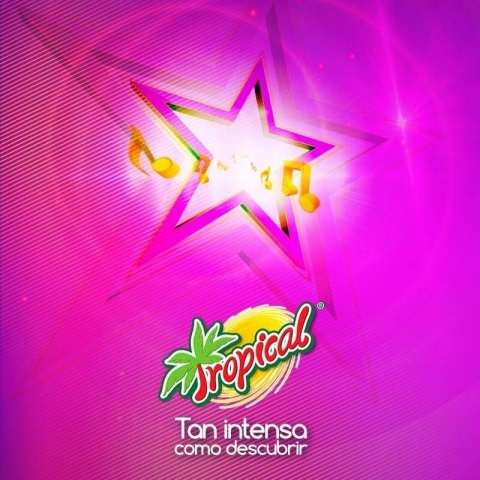 Discovering The Voice was the biggest campaign of the year for the SABMiller/AB InBev brand Tropical, leader of the soft soda market in Honduras.

The campaign consisted of a national singing contest that included auditions in the major cities, coaching of the finalists by national celebrities, a tour of concerts around the country and a final big concert with the international artist Prince Royce.

My role on this campaign was as Community Manger, directing the digital presence of the brand on its social media channels and website. My team was composed of a Copywriter and a Graphic Designer, they supported me conceiving an all-around campaign that satisfied the client and surpassed the KPI’s.

As the campaign was launched the inscriptions for the auditions started right away, the digital content calling for inscriptions was amplified by a paid-media plan on social media and influencers.

Every week 500 participants registered for auditions, social media accounted for 50% of the inscriptions, surpassing TV, that was the second with 27%. 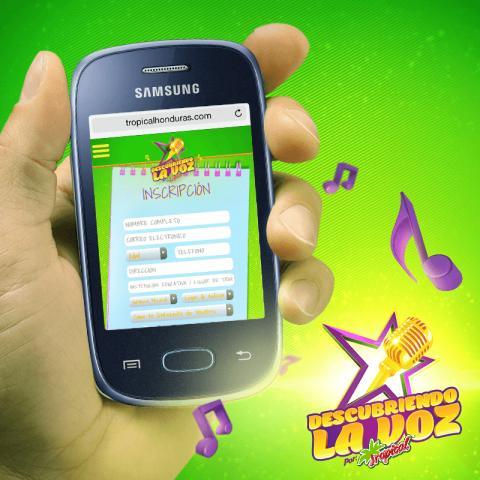 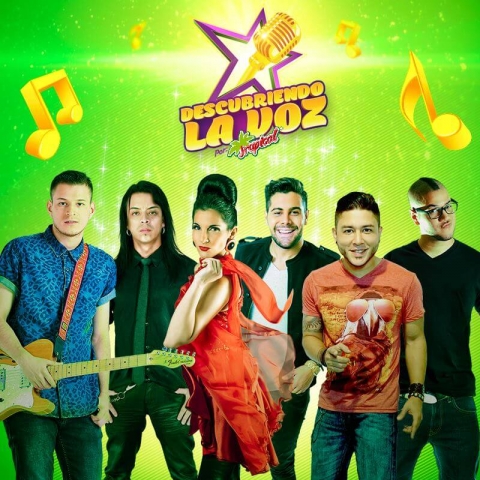 The auditions were held in Tegucigalpa and San Pedro Sula, the biggest cities in Honduras. 208 persons were evaluated by our team of judges composed by local music celebrities during the 4 days of auditions.

Announcement of the finalists and Voting

The six finalists were announced via our social networks and the competition started with the opening of the voting system inside the website.

During the campaign, the finalists held concerts around the country calling for the locals to vote for them and getting ready for the final with the advice of their coaches.

Each concert had a social media coverage plan, all the content was amplified with a paid-media plan and the use of our network of local celebrities (influencers) that re-posted our official publications. 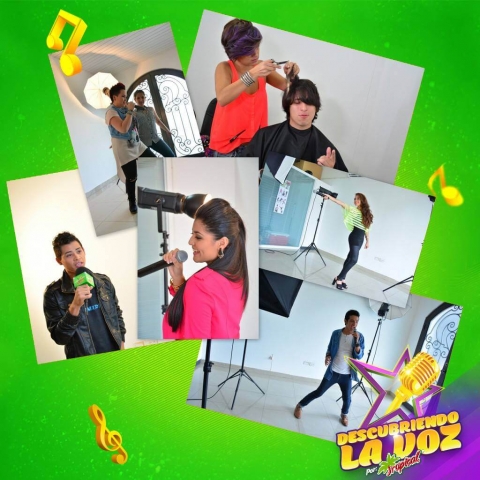 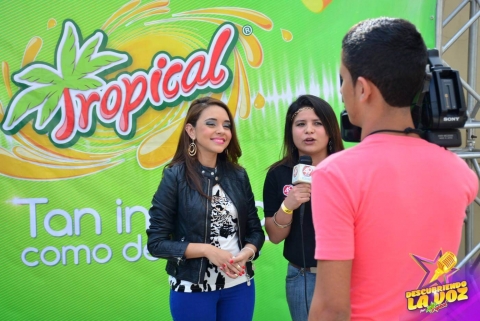 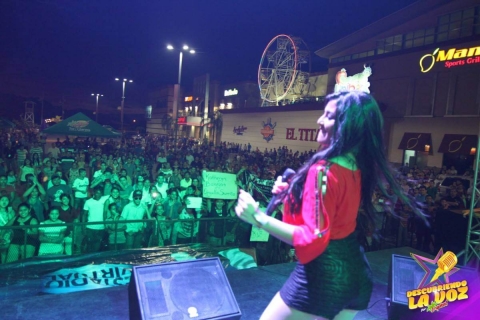 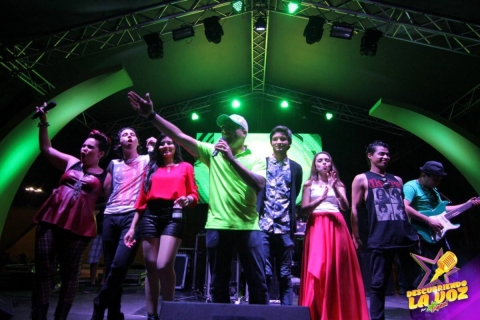 A total of 4 concerts in the main cities of the country were held, they were covered by local media and live-streamed via our social networks.

We achieved national trending topics and considerable amount of exposure of our hashtags.

The Great Final was combined with the concert of our international guest artist Prince Royce, about 20,000 fans attended.

The announcement of the winner and the Prince Royce’s concert dominated the national social networks the whole night and were on the covers of the two biggest national newspapers the next day. 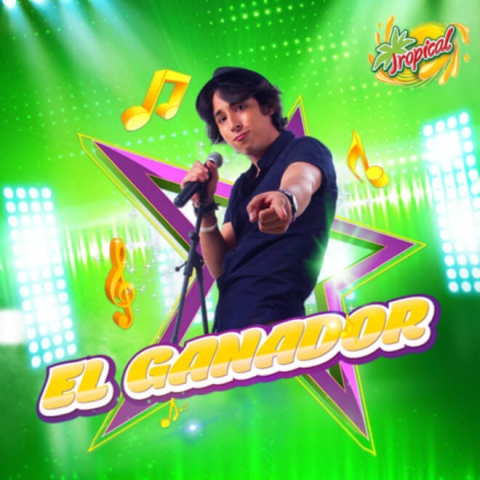 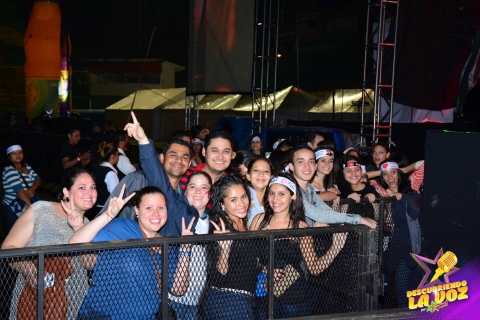 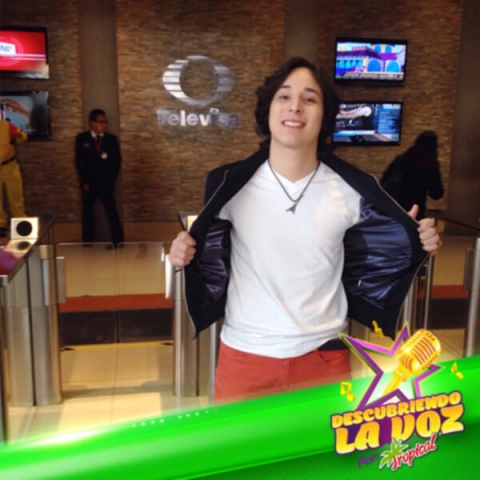 Media Tour of the Winner

Our winner had a media tour in Televisa, with appearances on prime-time shows of Telehit and Canal de las Estrellas, TV channels not only popular in Mexico and Honduras, but in the whole Latin-American region.

He was also invited to the top-rating shows in Honduras and recorded his first album.

You can watch an animated report about the campaign by clicking play on the box on the left, detailed information about the development of Discovering The Voice and the importance of my work on the digital channels of the brand can be seen there.

To enjoy it better, please watch it in full-screen mode.