and building a 360° experience around it

The challenge of the project was to bring a breath of fresh air to theater, we achieved this by building an interactive experience around the plot of a play. The audience had several instances of interaction with the story before, during and after the play. 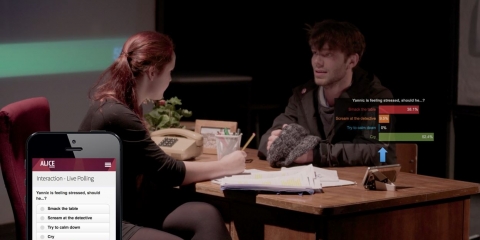 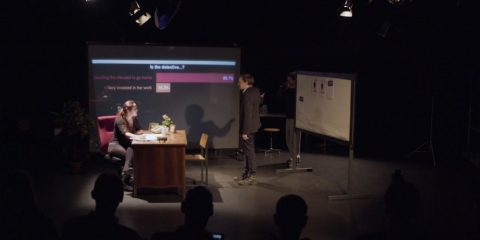 The central piece of the project was the interactive detective story “ALICE”, a play in which audiences had the chance to decide the outcome of the story by voting on a live poll. The results of the poll were show on the stage in real time and the final result communicated to the actors using an earpiece. A pilot of the play and interactive concept in front of a live audience can be seen below. 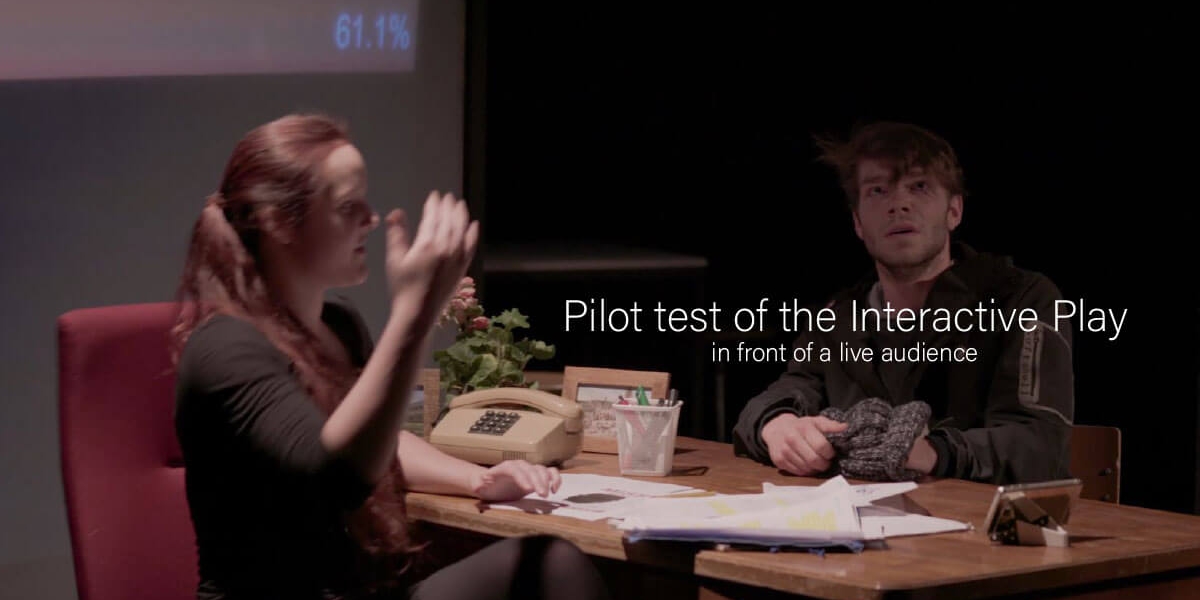 A key part of our concept was the mobile app “ALICE Mini” a web-app that served as the central point of interaction with the audiences, here users could learn about the story and characters, participate in a give-away called “The Stalker App”, an idea in line with a sub-plot of the story, and most importantly, vote on the live-poll during the play. ALICE Mini is still functional and can be seen here. 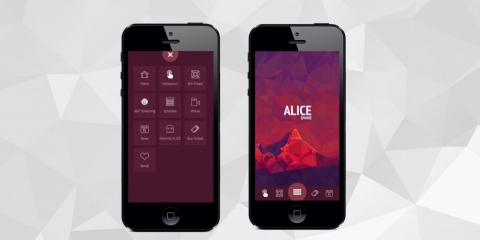 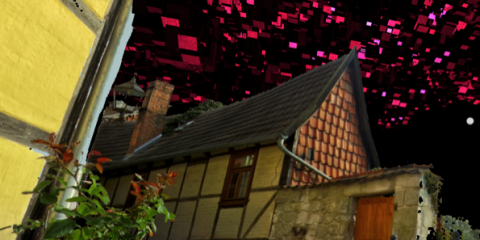 Certain sub-plots of the story of the play could only be seen on the VR Game “Alice VR: The White Rabbit”, a mini virtual-reality game built on Unity that followed the clues left by a white rabbit on the small town where the main story took place. A web-version of the game, playable only on desktop or laptop computers, can be seen here.

Interaction with the play was also possible from outside the theater, via a live-streaming of multiple 360° cameras placed around the stage. External audiences could also vote using the Alice Mini web-app. This expanded the potential reach of the play to audiences much larger than the capacity of the theater. 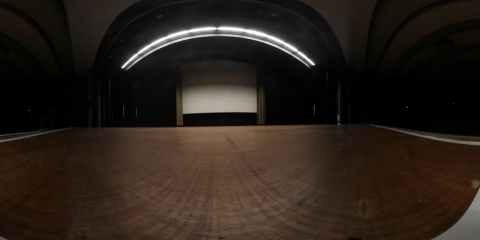 Ronald Norori’s main tasks on this project included the full Design and Development of the Alice Mini web-app, Development of Live-Polling Module and Scripting of the Interactive Script, among others.